Recently Intex was launched india's lowest price smartphone cloud fx firefox os at just Rs. 1999.
The company had in June announced it would launch the smartphone in August under Rs. 2,000.
The smartphone is now available on Flipkart, Snapdeal and Amazon India. The company's claims that the Intex Cloud FX is India's cheapest smartphone has some merit. 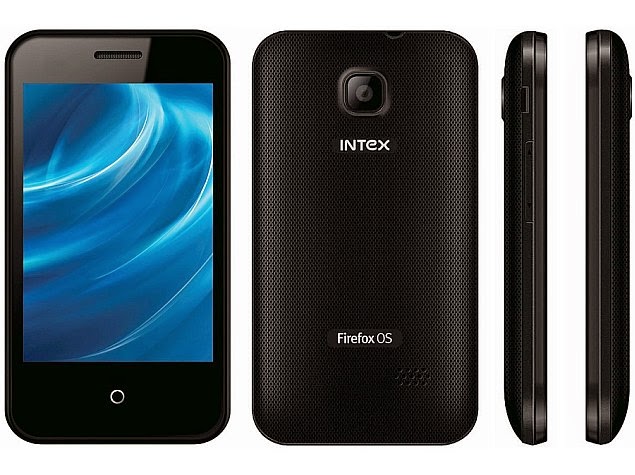 School Board Admit Card/ Result and other Alerts